Promoting the Value of Social Housing 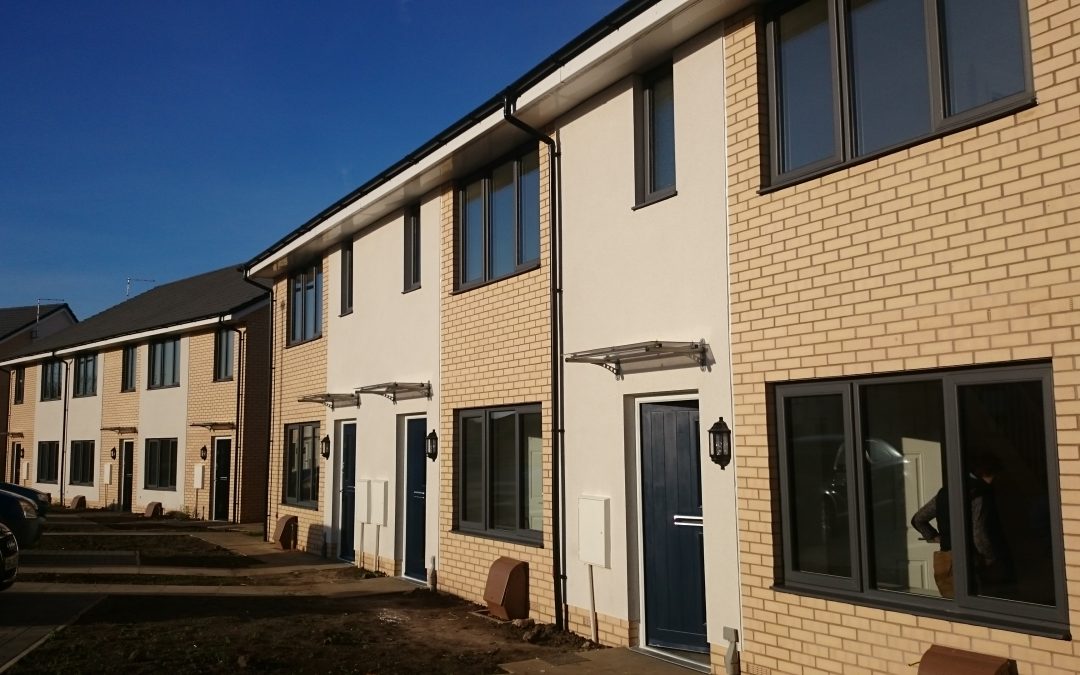 On Scottish Housing Day (16 September 2020), we take a look at the role of social housing in ending poverty.

Over 70 years have passed since the United Nations enshrined housing as a human right in Article 25 of the Universal Declaration of Human Rights. Yet, today on Scottish Housing Day, it’s clear that we need to re-examine how we value housing in Scotland, and in particular, social housing.

Where we live, how we live and what we do means that this is a subject that affects us all.

Throughout the discussions we have had with people in poverty across the city over the last 15 months, housing is the one topic that has come up in every single conversation.

Indeed, in our survey of citizens, we found that 79% of respondents said that a lack of affordable housing is a main driver of poverty in the city.

And looking at local figures it’s not surprising that people are alarmed at the cost of housing.

The average house in Scotland’s capital now costs £266,455 to buy, while the average advertised monthly price of a private rented flat in Edinburgh is now £1,122, and this has grown over the past ten years at an annual rate well over double the rate of growth in earnings.

Moreover, typical rents equate to 45% of average earnings in the city, while since 2003, the number of tenants in the private rented sector in Edinburgh has doubled.

Although Edinburgh has a much smaller pool of social housing than the rest of Scotland, this means that 27% of all homes in the city are rented through private landlords compared to 14% of those in the social rented sector.

That is simply not through choice, but a lack of affordable tenures that are available.

As such, Scottish Housing Day’s focus on social housing this year is a helpful reminder for us to re-consider the importance of social housing and to re-assess the fundamental components that make housing a human right rather than an economic asset, as it has latterly become.

Last week, a new report was published by the UK Collaborative Centre for Housing Evidence (CaCHE) and Housing Associations’ Charitable Trust (HACT) that set out the multiple economic, social and health benefits that social housing brings. It found that reducing poverty and homelessness, improving the health and wellbeing of citizens, and creating training and employment opportunities were all key derivatives of social housing. Such studies are important in demonstrating the significant crosscutting role that social housing can play in communities.

What’s more, as we look to publish our own final report at the end of September, we’ve found that the solutions to ending poverty often lie with citizens having access to good quality, warm, energy efficient housing which is affordable to people on relatively low or limited fixed  incomes – and the social housing sector is a clear route to achieving that.

We’re grateful for the opportunity that Scottish Housing Day 2020 presents to celebrate the best of the social housing sector. However, good homes can’t be built with warm words. Instead we must re-think how we value housing and ensure that it remains a human right for all.