What People in Edinburgh Think About Poverty 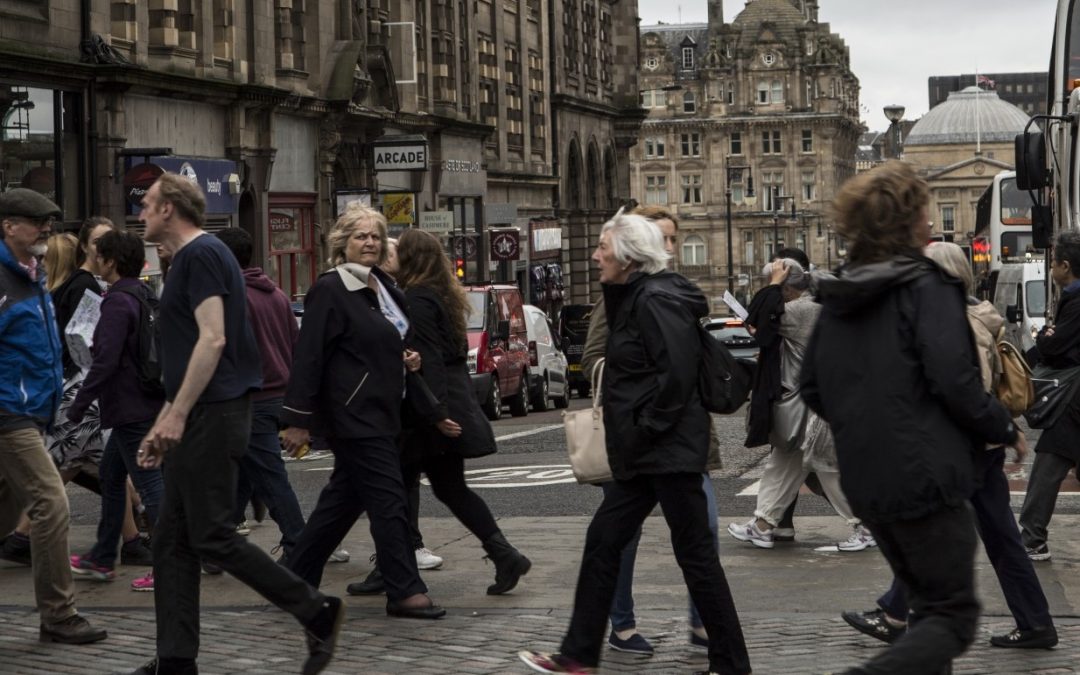 Edinburgh is viewed to be a divided city by income and wealth with unjust education and employment outcomes across the city. High costs of living, a lack of affordable housing and low paid employment are key concerns for citizens in Edinburgh.

It’s clear to me that housing costs within and even around Edinburgh City have risen dramatically in the last few years – wages are increasingly swallowed by rental costs. This is unsustainable and I feel the effects of this, despite considering myself to have a reasonable wage.

Whilst solving poverty is a collective effort that requires structural change at a national level, including adequacy of social security benefits and increased expenditure to tackle poverty, Edinburgh holds keys to unlocking poverty in the city. Citizens have called for:

Since this research was conducted, the impacts of Covid-19 have put significant, additional pressures on people on low incomes in Edinburgh, as cited by a recent report by the Edinburgh Poverty Commission calling for action to rebuild the city.