A Just Capital: Actions to End Poverty in Edinburgh 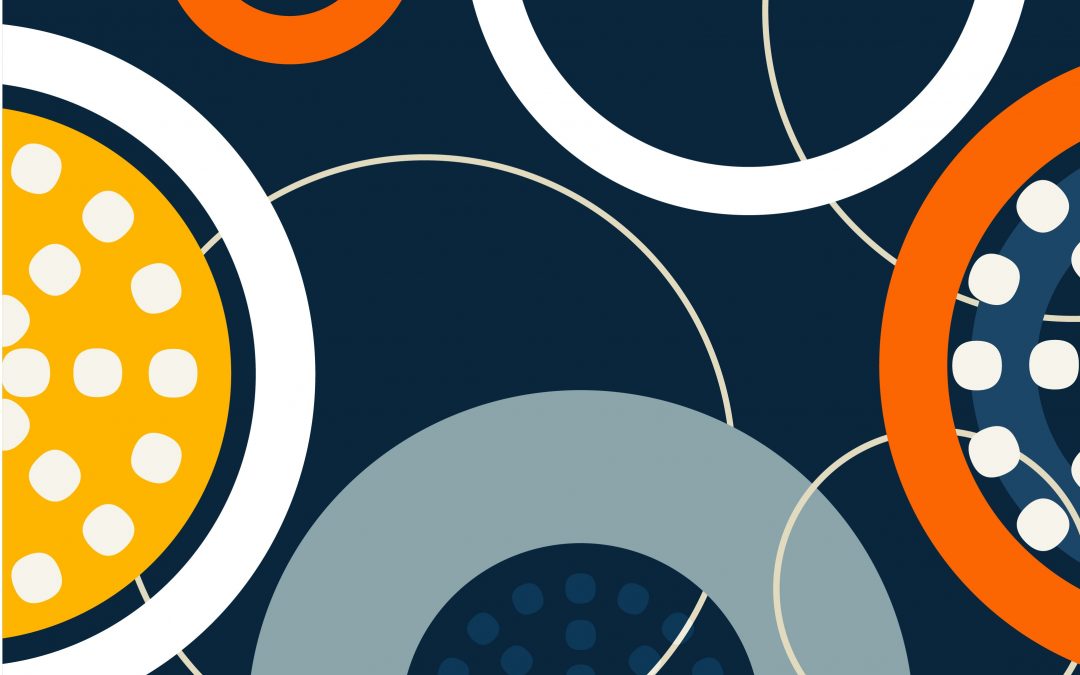 Today, we launch our final report, A Just Capital: Actions to End Poverty in Edinburgh. In this blog, our Chair, Dr Jim McCormick, sets out the Commission’s journey, what we have learned along the way, and what we are calling for next.

Read the final report here and the supplementary data and evidence paper here.

Our Call to Action in Edinburgh comes after almost two years of conversations across the city: with people experiencing poverty, the community anchors that support them, keyworkers, employers, councillors, public service officials, housing providers and taxi drivers. This rich process has uncovered new insights on how poverty is experienced in Scotland’s capital city – some arising directly from the COVID-19 pandemic – but more stemming from long-established struggles. We set out much of what we had learned about the immediate impact of Covid in our interim report in May.

Since then, we have maintained a clear focus on addressing the root causes of poverty as well as mitigating the consequences. We have discovered common ground among people with different experiences and in different sectors: that poverty in Edinburgh is real, damaging and costly – but also that, despite the powerful currents that threaten to drive us further off course, there is enough determination in the city to embrace the twin challenges of solving poverty and reducing carbon emissions over the next decade.

We have identified six broad areas for action and one cultural challenge that should serve as a lens through which each action should be approached. Our first proposition is that Edinburgh will only succeed in creating a prosperous city without poverty if it creates the conditions for good jobs, genuinely affordable housing, income security and meaningful opportunities that drive justice and boost prospects – above all, in the city’s schools. In addition, a much sharper focus on connections across the city is needed – via digital participation, cheaper transport and creating neighbourhoods that work. These actions combined will flow through to reduced harm to people’s physical and mental health. Emergency food support should not become locked in as a fourth emergency service but serve as a gateway to other support that will ease isolation and build human connection and kindness where it has been lacking.

The common challenge running through all of our work is a cultural one. We call on the City Council and its partners in all sectors to shift towards a relationship-based way of working which gets alongside people and communities in a holistic way. The experience of poverty is too often one of stigma, being assessed, referred and passed from pillar to post – a separate service and multiple workers for each need. This radical move would see public servants authorised to put poverty prevention at the heart of their day-to-day work. It will mean new relationships with citizens, employees and third sector partners. It will take visible leadership and longer-term financial commitment. There are green shoots in Edinburgh and examples from beyond Scotland demonstrating how better outcomes for families can be achieved and fewer resources locked into multiple complex systems. We call this ‘the right support in the places we live and work’ to signal the importance of local access to multiple forms of support under one roof and within walking or pram-pushing distance – for example money advice and family support offered in nurseries, schools, GP surgeries and libraries.

None of these challenges are new. The City Council and its partners can point to significant investment in recent years to turn the tide on poverty. But we are not persuaded that actions have been consistent, at scale, sustained over time or have poverty reduction as part of their purpose.

While Edinburgh has many of the powers to go further, we are not persuaded that it can deliver on the required social housing expansion without a new funding deal with the Scottish Government. This is urgently needed to boost investment and to help unlock the supply of land at a reasonable price. Almost one in three families in Edinburgh in poverty are pulled below the water line solely due to their housing costs. That compares with one in eight households in poverty across Scotland. Solving the city’s housing crisis will go a long way to delivering on affordable housing ambitions for the country as a whole. At the same time, the UK Government has a critical role in creating an income lifeline for families in and out of work, by maintaining the currently temporary increase in Universal Credit and Local Housing Allowance – both of which have become more significant as a result of damage to Edinburgh’s job market since March.

This Call to Action is not a list of recommendations or a menu of options. Reflecting our lives, each area is connected to the others. A plan for housing makes little sense in isolation from a plan for schools. Developing skills for employment will fall short if basic needs for secure, decent housing and food are neglected. Nor is the ten-year horizon a get-out clause. We have worked on this basis because Scotland has committed to a significant cut in child poverty by 2030 and because many of the city’s existing plans run to the same schedule. We call on the City Council and the wider Edinburgh Partnership to set out its initial response by Christmas, as part of a first year of planning and early implementation.

And we are leaving a legacy through a new independent network, End Poverty Edinburgh. Led by Commission member Zoe Ferguson and our partners at Poverty Alliance, this brings together a core group of residents with first-hand experience of living on a low income and allies who want to be part of shaping the solutions. Inspired by a similar approach in Edmonton (Alberta), they will stress test this report, challenge and add their own ideas, work with city partners to achieve progress but also hold the city to account on its response.

I want to thank everyone who contributed to our work in the hard graft of sharing painful stories, completing surveys and through organised and chance conversations. Each member of the Commission gave their time, energy and ideas generously and for longer than originally asked. The quotes in this report reflect only a little of their brilliant contributions. Our work – and this report – was only possible due to the skill, care and patience brought by our secretariat team of Chris Adams, Nicola Elliott, Ciaran McDonald, and Gareth Dixon.

We have listened, been shocked and inspired – I hope we have done justice to what we have learned. Our Call to Action sets out something beyond hope: it is an expectation of what the city can and must now achieve.