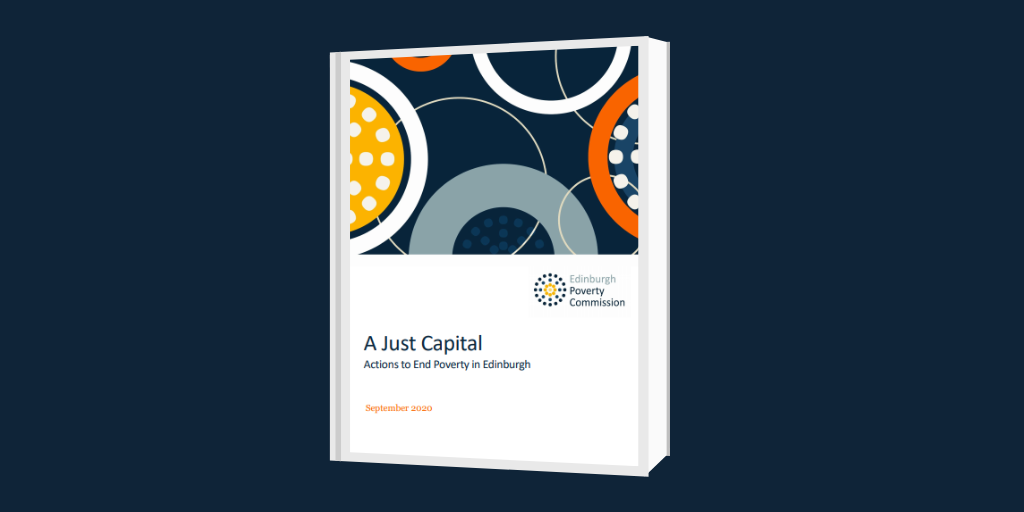 On 30 September we hosted an online event to coincide with the publication of our final report, A Just Capital: Actions to End Poverty in Edinburgh.

This was a hugely popular event with over 220 people tuning in from across the country to learn about the Commission’s work and hear our vision for ending poverty in Edinburgh by 2030.

You can watch the event below:

Running order of the event:

Many thanks to all contributors and also to the Improvement Service for hosting and creating the above film of the event and Raw Film Productions for producing the Citizens’ Voices films.