“Having to choose between heating a home or eating… being left with very little money after the bills are paid… being made to feel inadequate and unable to provide the basics.”

By implementing the actions we set out in our final report, we think that Edinburgh should, by 2030, aim to be a city in which:

We all think that Edinburgh should be a city where everyone has a chance of a decent and secure life, no matter where in the city they live.

But that is not the case in 2021. We know that over 80,000 of our citizens, including almost 1 in 5 of all our children, live in poverty in Edinburgh. And we know that an increasing number of our citizens rely on foodbanks.

This is not right and, working together as a city, we have a responsibility to act. More than that we have an opportunity. We believe that much lower rates of poverty in Edinburgh can be achieved. But to do so, we need to change. ‘More of the same’ will not do.

This is why we launched the Edinburgh Poverty Commission, to identify and design the changes it is in our power to make – as individuals, as businesses, as public sector agencies, as communities, and as third sector organisations – to end poverty in Edinburgh.

Ending poverty does not mean Edinburgh becoming a city in which no one ever loses a job or ever experiences a period of their life on low income.

But it does mean Edinburgh being a city where living on a low income is temporary, not a persistent trap, and does not mean having to go without food, or warmth, or safety. And it means Edinburgh becoming a city where the number of people experiencing low income at any given time falls to a level comparable with the highest performing societies in Europe.

What is poverty? It means…

Being in poverty means not being able to heat your home, pay your rent, or buy essentials for your children. It means waking up every day facing insecurity, uncertainty, and impossible decisions about money.

These are problems that can affect all and any of us. Almost anyone can experience poverty at some point in their lives. Unexpected events such as bereavement, illness, redundancy or relationship breakdown are sometimes all it can take to push us into circumstances that then become difficult to escape.

And these levels of poverty we see in Edinburgh affect us all.  Poverty is not an individual affliction, it is a social problem.

What poverty represents more than anything else is a waste of potential.  People in poverty die sooner, have poorer health, and deal everyday with the unnecessary strains on families, on education, and on life choices.  This is bad for all of us, and deprives our society of the skills and talents of people who have a valuable contribution to make.

To be in poverty is to have resources that are well below the level needed to maintain a decent standard of living.

As an illustration, for a couple with 2 children in Scotland, this threshold is the equivalent of £21,100 per annum.  Over 80,000 people in Edinburgh, including almost 1 in 4 of all children in the city, live on incomes below this threshold.

Who is in Poverty in Edinburgh?

Poverty rates in Edinburgh vary considerably between different areas of the city, from as low as 5% in some areas, to as high as 27% in others. Every locality in the city has at least one area of high poverty.  Most localities also include areas of very low poverty, often close to high poverty areas.

Levels of poverty are particularly high among families with children.  In Edinburgh an estimated 23% of children grow up in relative poverty.  In some areas this rate rises to more than 1 in 3 of all children.  These areas rank among the highest levels of child poverty recorded anywhere in Scotland. 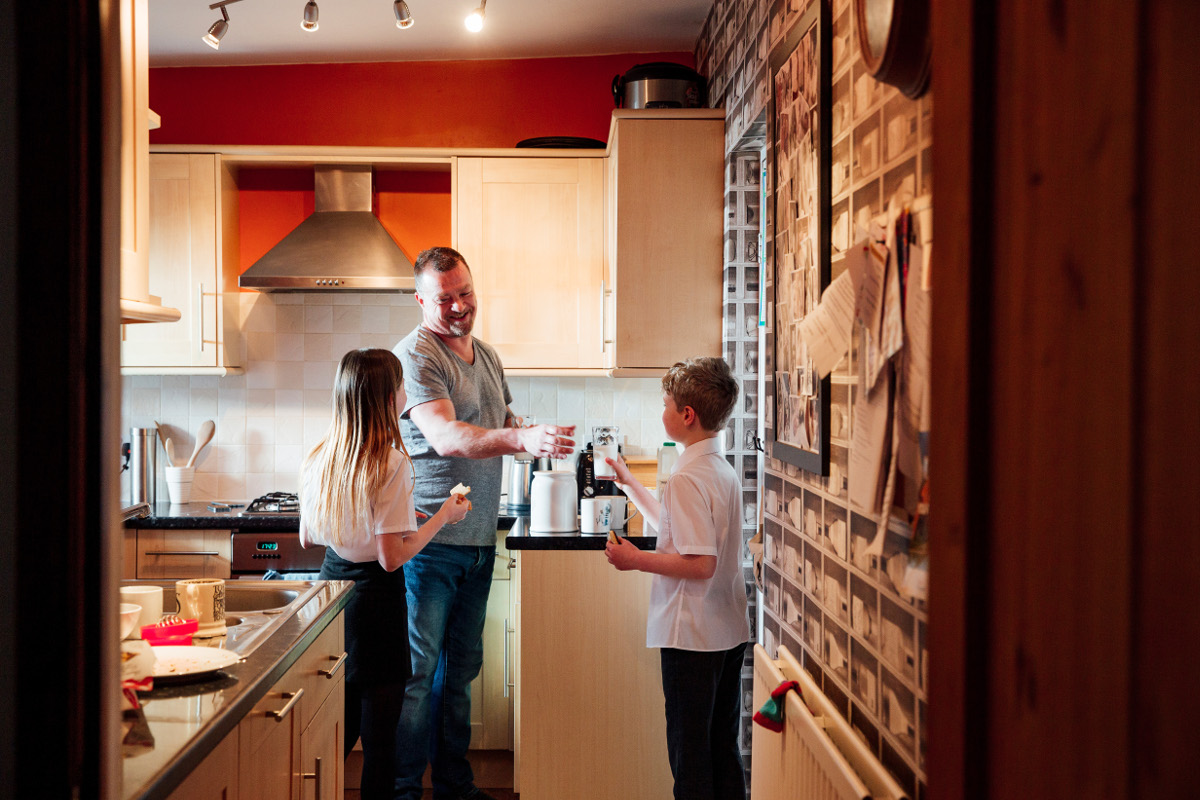 “It is practically impossible to be a parent and work in some sectors.” 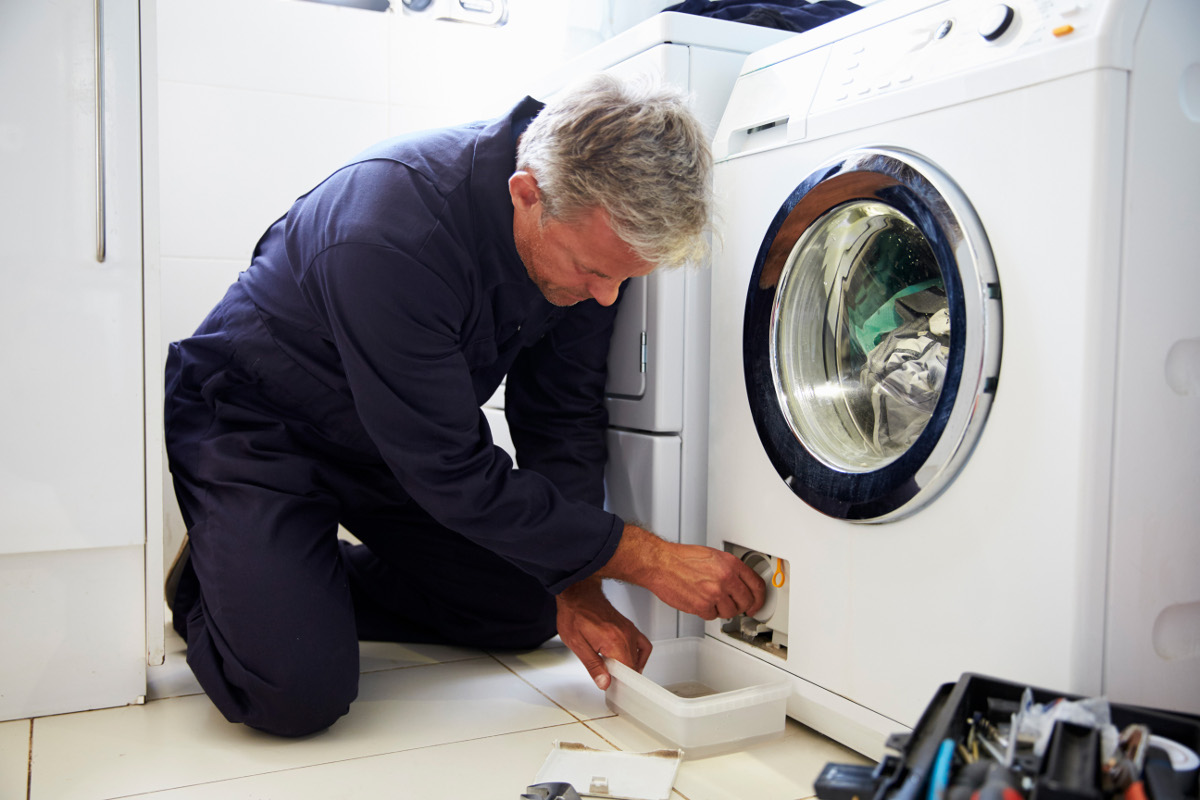 Average incomes in Edinburgh are higher than the average across Scotland, but living costs are higher too. An estimated 9% of Edinburgh residents are struggling to get out of debt, while 9% find it ‘very difficult to cope’ on their current income.

12% of families in Edinburgh say their financial circumstances worsened in the past 12 months, compared to 16% who saw an improvement.

“There is no interest in the wellbeing of low income families. Food banks are keeping people fed.”

Poverty does not only affect people’s lives now, it can also have a profound impact on people’s life chances in terms of health, education, and job prospects.

There are wide gaps in life expectancy between the most affluent and the most deprived areas of the city.  A boy born to a family living in the New Town West can be expected to live on average 21.4 years longer than one born in Greendykes/Niddrie Mains.

Pupils from disadvantaged areas in Edinburgh record poorer educational outcomes than their peers in more affluent areas across all measures of attainment.  This attainment gap is particularly high for care experienced children.

For more information on the impact of poverty on prospects and life chances of people in Edinburgh, please download our evidence briefing note. 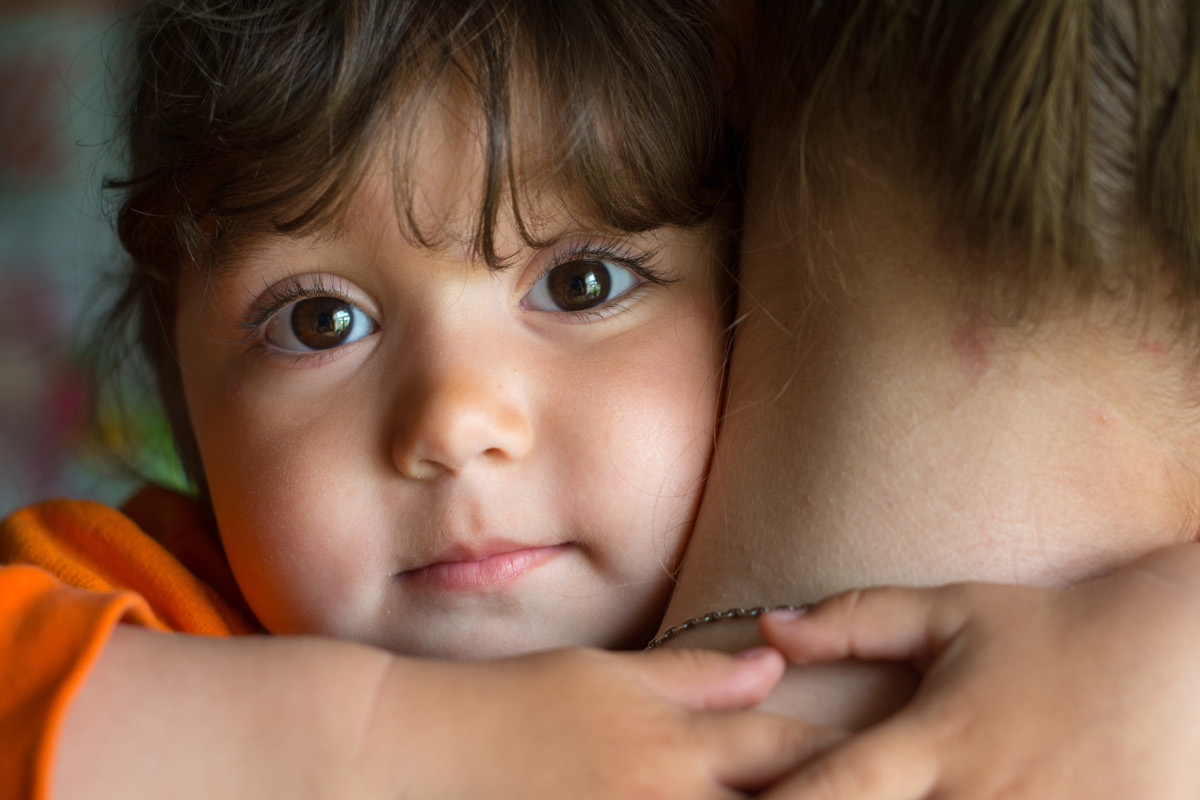 “Cuts in benefits are forcing some people into limited lives of just surviving.”

Living in Poverty in Edinburgh

At the heart of the Edinburgh Poverty Commission was our commitment to listen and respond to the real voices of people struggling to get by in this city.

The most important role of the Commission was to listen to and work with citizens with real experience of living in poverty in Edinburgh.  We did this by:

If you would like to find out more information, contact the secretariat of the Edinburgh Poverty Commission.

All fields in this form are required